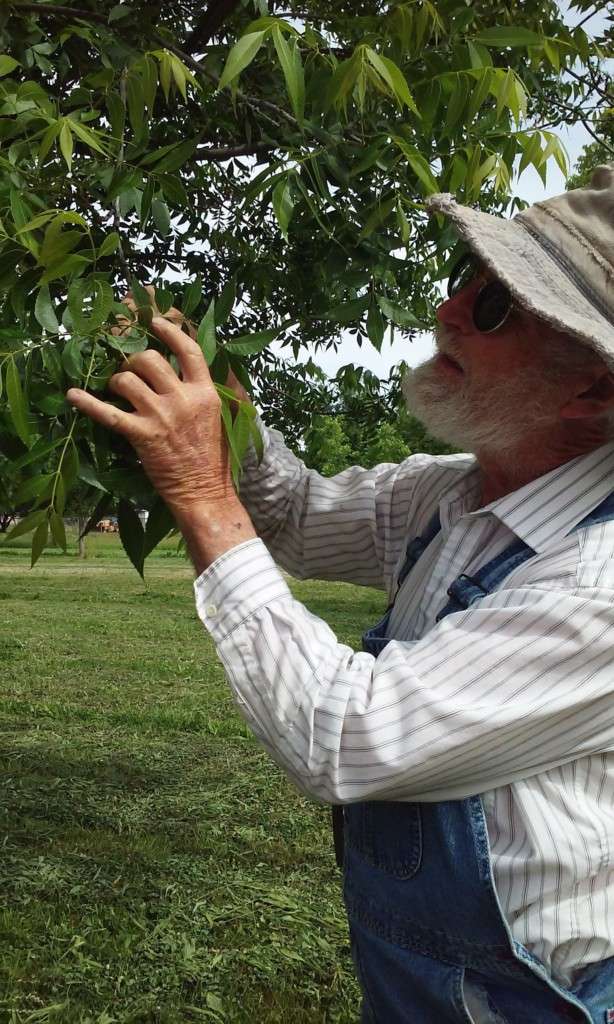 Frank Geminden and his wife, Karen, tend an orchard of 175 pecan trees and about 600 feet of native blackberries along the Verde River in Camp Verde. Frank and Karen fell in love with the area when they visited Frank’s parents 23 years ago. They packed up their life in Kentucky and settled in a house on a single acre in Camp Verde. A few years later Frank purchased the 5 acre lot behind his and started growing vegetables for market. By the end of the first year he was nearly broke. His neighbor had a few pecan trees and suggested that he try pecans, and that’s how Frank started his orchard.

Frank grows everything naturally, without pesticides or herbicides. Pecans are harvested after Thanksgiving then placed through a lengthy cleaning and shelling process. The pecans go through a cracking machine, then a cleaner, and then a tumbler that Frank designed and made himself. Then the pecans are sent back through the cleaner and checked by hand numerous times to pick out shells. “You’ve always got to watch for shells.”

Pecans are a gamble at this latitude. They’re susceptible to both a late frost and an early one. Two years ago Frank harvested a good looking batch of pecans in November only to find that they were powder inside. They had been zapped by frost early in the season but had continued to grow with a promising appearance. “Farming and gambling: it’s the same thing.” 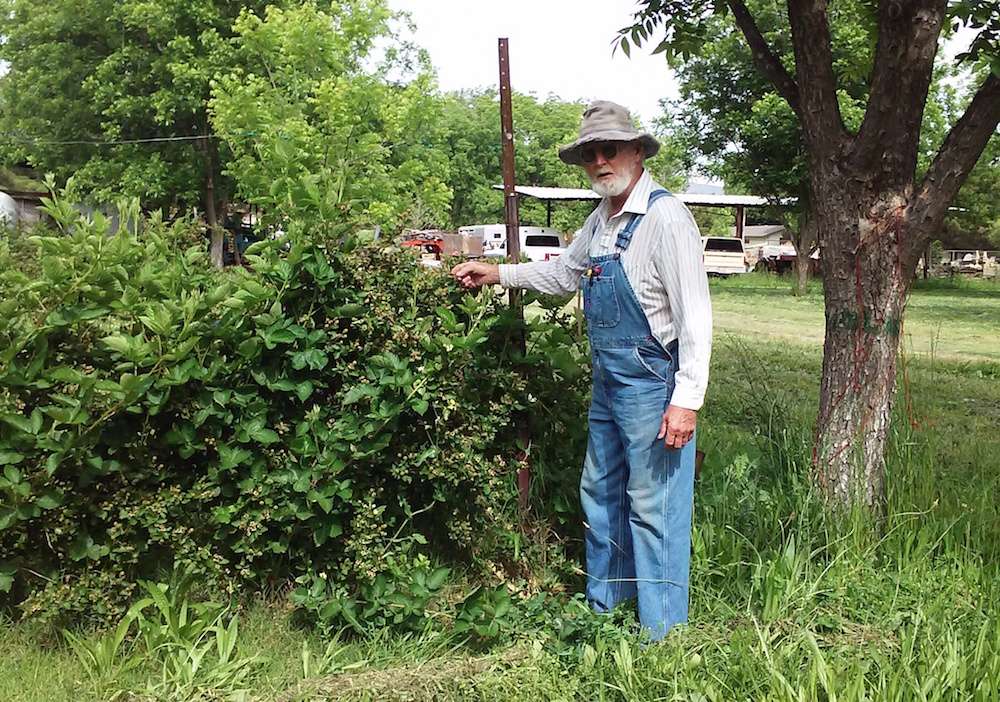 When asked what he’d like people to know about Windmill Garden, Frank said that “Farming in Camp Verde is a choice. None of it would happen if we didn’t have customers.” He continued, “I can grow pecans all day long, but if we don’t have anyone to sell them to, it’s not possible.”

You can find Windmill Garden pecans next to Sue Z Cakes every week at the Prescott Farmers Market. Look for Frank’s friend, Laura Cox, who sells on his behalf at our market.