Chef Harley Ray Guy will be one of the featured chefs at our Farm to Table Dinner on August 27, 2017. PFM Market Manager Kelley Villa sat down with him to chat about why he loves local food. 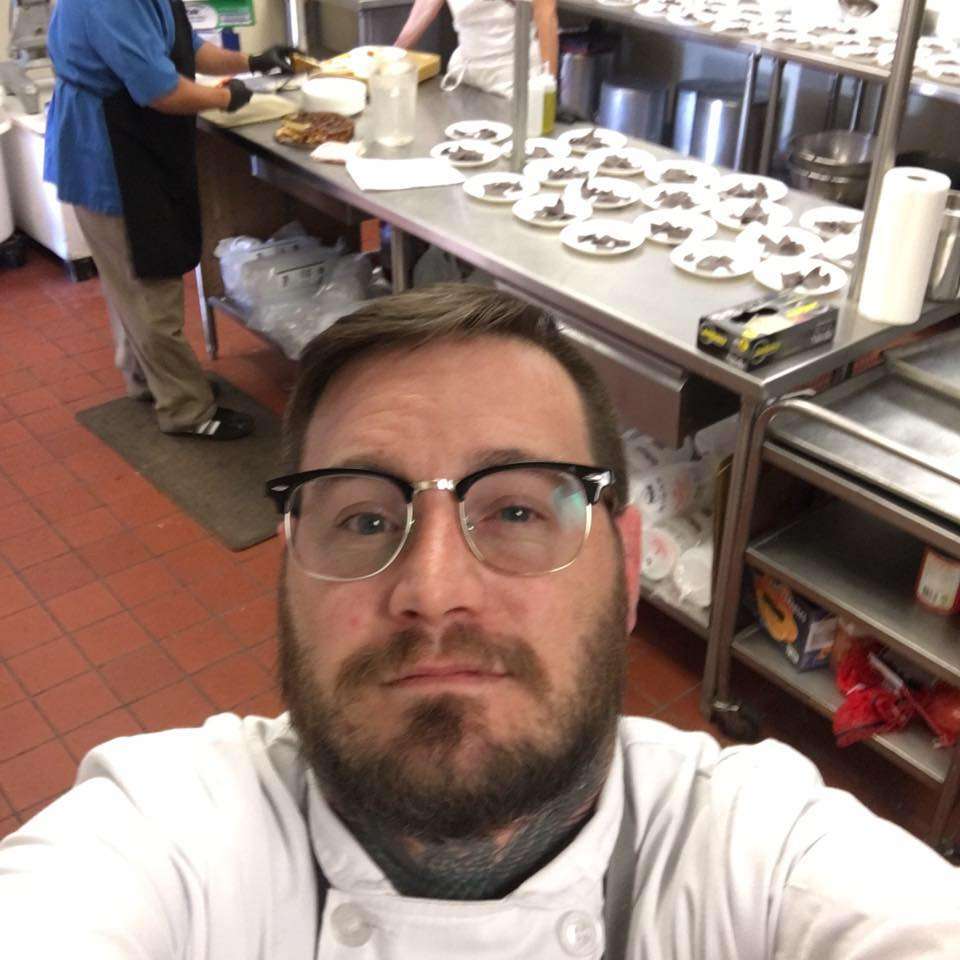 Prescott Farmers Market: How long have you been in the Prescott area?

Harley Ray Guy: I was actually born in Prescott. I’ve been here my whole life, off and on, so that’s 35 years. But I’ve also lived in San Diego, and in the Caribbean is where I went through my culinary training.

PFM: What’s your role in our local food system?

HRG: I’m utilizing ingredients in a way that Prescott really hasn’t been used to – the way I cook is not commonplace in restaurants. I’m using fresh local ingredients…like shishito peppers, Japanese okra.

I’m working at Park Plaza Liquor and Deli now. I really like the wine & beer pairing dinners we have 2-4 times a month. I get to create 5 courses to pair with the beverages. I get the most freedom there. But they also brought me on board to maintain the deli’s consistent menu. 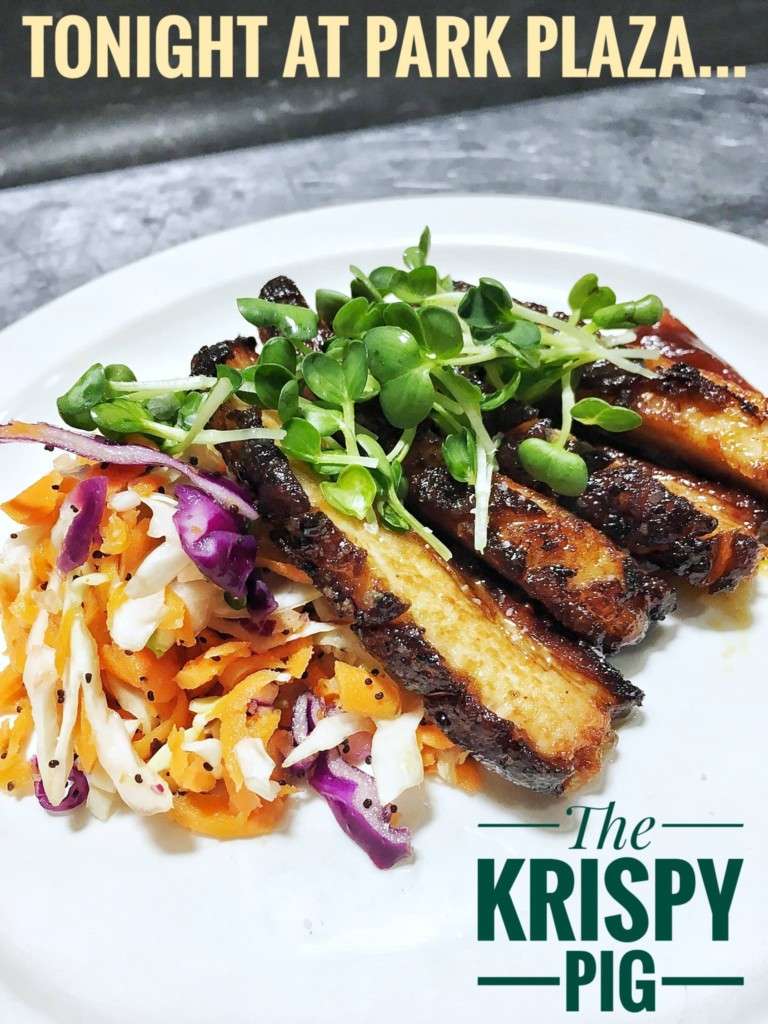 PFM: Tell me about your passion for food. Where did it come from, what sustains it?

HRG: My passion for food came from my darker years of heroin addiction. I worked under many chefs who kept telling me that I had a lot talent. Food for me is almost spiritual – when the world’s got me down and I feel like using again, I cook.

I also study nonstop. I’m always reading cookbooks and immersing myself in food and beverage culture. I’m also a brewer’s assistant at Lonesome Valley Brewing, which teaches me about brewing culture. I’m always eating and going to different restaurants.

I actually didn’t go to culinary school. I started off by working for other chefs for free. I said “I’ll cut potatoes for you,” and we went from there.

I have to cook or else I’m literally insane!

PFM: What’s it like raising little ones around so many vegetables?

HRG: Well, my 6 year old son’s mom is Southern, so the kids were raised with lots of veggies in the house. Sweet potatoes are the only thing Iggy doesn’t really like. Millie is 10 months old and is not picky at all. They actually don’t like McDonald’s. Iggy would rather have a steak and green beans. 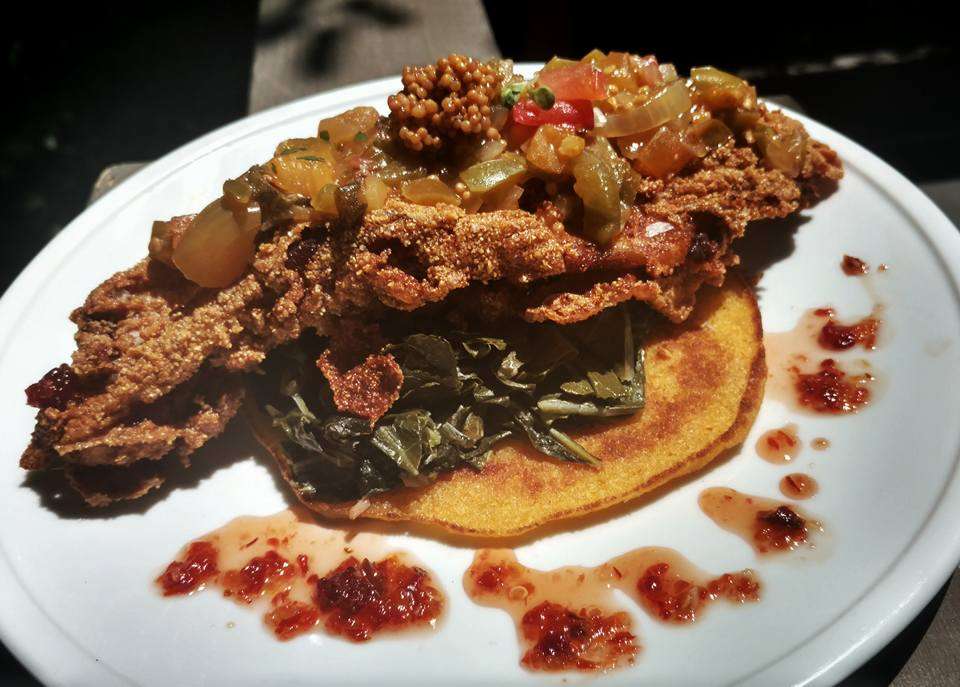 PFM: The Farm to Table Dinner is in less than a month! What are you most excited about?