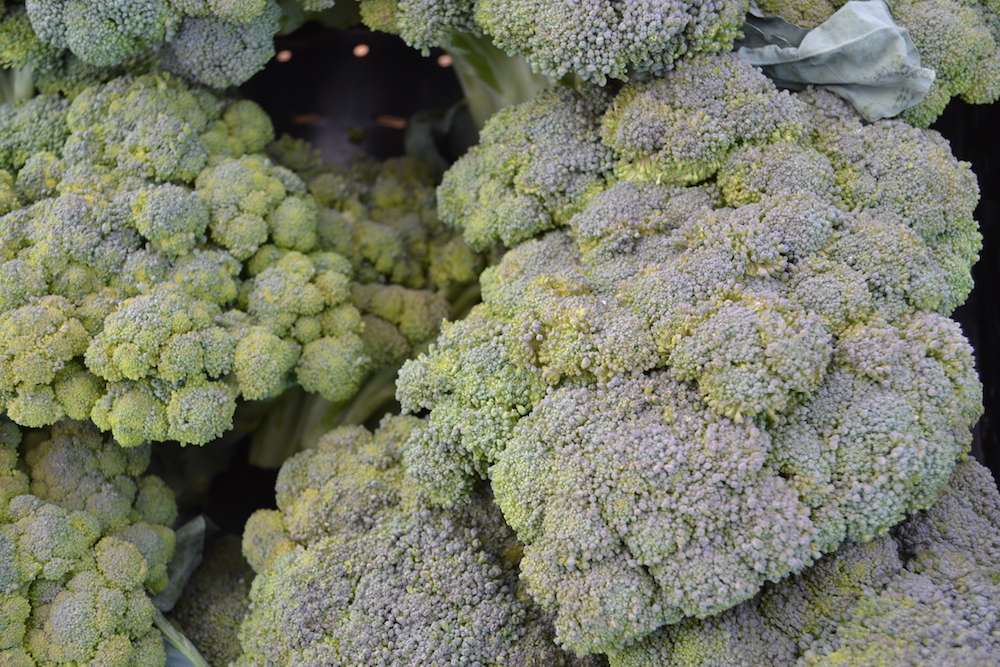 Broccoli is a cultivar of the species Brassica oleracea, or wild cabbage, whose flowering head is consumed in many food cultures across the world. Wild cabbage originated along the coast of the Mediterranean and was domesticated at least 2,000 years ago. This domesticated cabbage was bred over time to create several different cultivars including cauliflower, kale, kohlrabi, and Brussels sprouts.

Broccoli was first popularized in Italy before spreading to dinner tables in France, England and eventually the United States. It wasn’t commercially grown in the United States until the 1920s. Like other brassicas, broccoli thrives in cooler weather. In the greater Prescott area, it is planted in early winter for harvest in late April through early July, depending on the temperatures. It is also often planted in late summer to harvest in early fall. Broccoli is susceptible to cabbageworms and infestations of aphids, making it a more challenging crop for the beginning gardener.

Broccoli is an excellent source of dietary fiber, vitamins A, C, K, and B6 as well as folate, potassium and manganese. It’s also a good source of iron, zinc and calcium. Broccoli stores well in the refrigerator and can often keep for a couple of weeks there. It is delicious on its own—steamed, roasted, fried, baked or sautéed. It’s a versatile vegetable that is great in stir-fries, soups, pasta dishes and more. For a new twist, try it as a pesto in place of basil.